Home » Blog » What is The Difference Between Cellphone Displays

What is The Difference Between Cellphone Displays 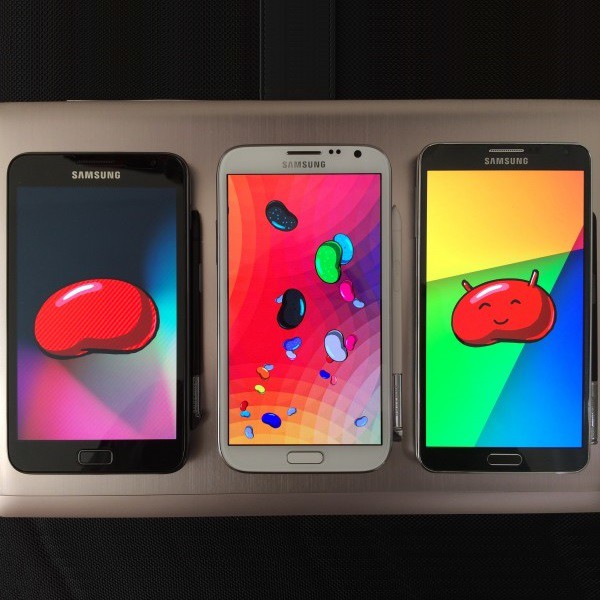 Although mobile phone screens may appear the same, they vary widely from phone to phone. The type of screen that your phone features can influence how you use your device. There are many different types of phone screens with different displays available across the range of smartphones with some being popular than others. The commonly used phone screen displays include; LCD-TFT, AMOLED, OLED, Super AMOLED and Retina Screen Displays among others. Below, we go over the difference between cellphone displays. 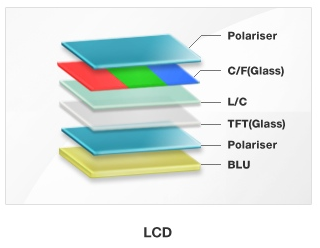 The Award for 'Most Common Display' Goes to...

The most common kind of screen display used on phones today is the TFT-LCD (often described as just LCD) type. The Thin Film Transistor Liquid Crystal Display can be manufactured via a plethora of methods which then translates to the profound difference in quality. In practice, cheap phone screens made of LCD screen often display dull colours, and possess narrow viewing angles which means that if you view the screen at an angle or off-centre, it is quite difficult to see what is on the screen. On the other hand, high quality LCD screens offer brighter and more accurate colours with visibility possible from any angle. Nevertheless, LCD TFT screens require a light behind them which shines through the pixel in order to make them visible in order to show the image.

The AMOLED (Active Matrix Organic Light Emitting Diode) type of screen display produces its own light using organic chemicals built electroluminescent layer which serves as the light emitting medium. This means that when an electric voltage is passed through individual cells of the tiny OLED pixels, a picture of thousands of Organic Cells is formed which in turn lights up in the AMOLED screen display. As each pixel produces its own light in the AMOLED displays, there is no need of a backlight and thus the phone can be potentially thinner unlike LCD TFT screens. Although AMOLED might be costly compared to LCD screen displays, the latter offers a clearer sharper picture display especially due to the fact that it uses different sub-pixel arrangement. 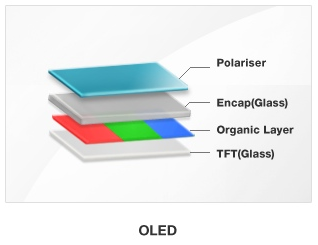 Organic Light Emitting Diode also called OLED are screen displays that deliver sharper and brighter images compared to LCDS, while also using less power. OLED offer exceptional colour reproduction with wider viewing angles, fast response time, higher brightness and are extremely light weight designs. In essence, they have all attributes of AMOLED display screen and therefore share similarities in performance. However, the major difference between the two is that OLED is prone to age faster and may be a bit costly.

Super AMOLED is an advanced form of AMOLED that includes the capacitive touchscreen technology during manufacture, meaning that it does not have to be overlaid later. Compared to AMOLED display, super AMOLED has an advantage in that it has increased brightness, better control with a well-designed viewing angle. In addition, it has quick response time and uses relatively low power.

Retina display describes a screen on a computing device that offers a high enough pixel density that a “naked” human eye cannot make out individual pixels or rather the “pixellation” effect. In other words, you cannot tell the difference between an image of a painting on a retina display, and the actual painting itself. It has high contrast ratio which ensures there are blacker blacks and whiter whites and thus everything observed is vibrant and rich. With around 200 to 300 pixels per inch, which are difficult to make out, the retina display present photos, videos and text in a much smoother look which is more life-like. A lot of pixels allow the display to reduce glare on an image while maintaining incredible colour and quality.
Back to article list