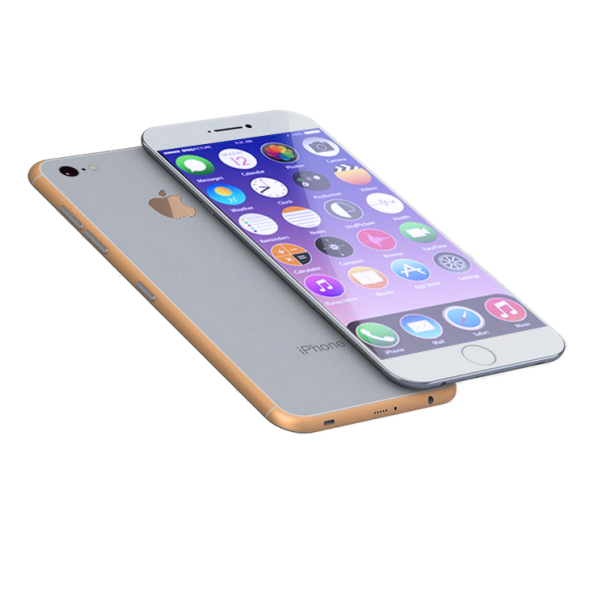 What To Expect Based on the Latest Apple iPhone 7 Rumors

The iPhone 6 and 6S took a leap in terms of design from its predecessors, mainly with a much bigger screen size. So what can we expect of Apple iPhone 7? Here’s a roundup of what’s been speculated so far.

The design may not change much but expect the body of the phone to go even slimmer in order to compete with the Samsung Galaxy S6 which is about 6.8mm. Other rumours include an all-metal design with an edgeless display. In terms of display, there is speculation that we may get to see a 4K display. This is somewhere the iPhone lacks in comparison with some of the Android phones in the market. There were recent camera improvements for the Apple iPhone 6S namely a 12mp rear camera and 5mp front camera. Hence we may not expect to see vast improvements in this area. But Apple could add minor improvements like image stabilization to the existing in-phone camera.

Along with Apple iPhone 7, we can get to take a peek into iOS 10 and a more powerful hexa-core A10 chip. There are more Apple iPhone 7 rumors that have been speculated which may seem a little far fetched at the moment, but we feel should get notable mentions here. Is there any feature you’d like to see in the upcoming iPhone 7. We’d love to hear from you.