Home » Blog » Will The Sony Xperia X Be Better Than The Sony Z Series?

Will The Sony Xperia X Be Better Than The Sony Z Series? 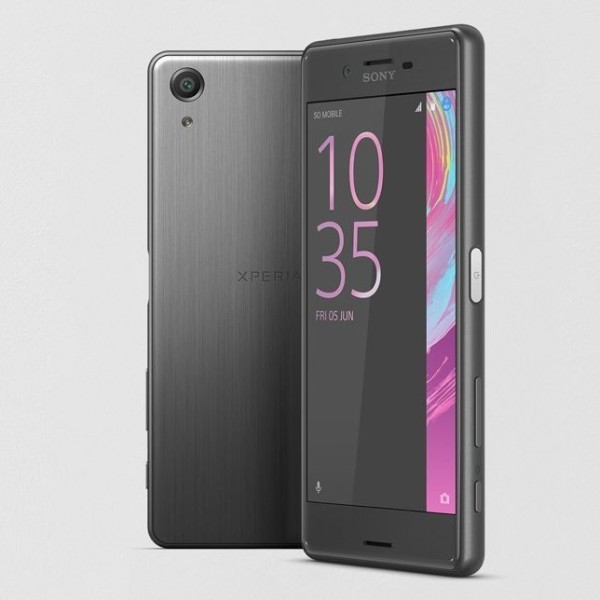 We’ve heard a bit about the release of the Sony Xperia X, however, a release date is not yet being announced. While some have tried to contact Sony, the major brand retailer is still keeping a tight lip on this one.

However, there is plenty of information on what consumers can expect from this phone when it’s released. Here are some of the details that might have you out shopping for a new phone.

The Sony Xperia X is a bit different than the Sony Z series which was the former model. The Sony Xperia X has been given a more rounded feel to it instead of the blocky look familiar to the Z series. That might be where most of the differences end as the Sony Xperia X also features many of the same things the Z series did such as: - A design that allows for a comfortable fit in your hand - Five inches’ long - Full high definition screen - 7.9 millimeters thick - Both phones come in different color schemes: White, black, lime gold and rose gold - High quality photo capabilities - New Hybrid auto focus - Rear facing camera includes 23 megapixels whereas the front facing contains 13 megapixels. There are a few differences when it comes to things such as the camera resolution. The new Sony Xperia X has a better resolution that Sony’s Z series. If you’re wondering what sort of speed to expect from the new Sony Xperia X, you might be a little disappointed as it’s slightly slow using Snapdragon processors. If you’re a person who enjoys taking pictures and video’s this is a great choice of phones because there is a large amount of upgradable memory. For the photographers that love to take pictures and videos, the audiophiles that love to download music on to their phones, you’ll be excited to use the 200GB memory card available for the Xperia X. Other exciting news following the hopefully soon to be release of the Sony Xperia X is the smart battery capabilities. Word has begun to spread that with just one charge of the battery, you’ll get two days of batter life. While there aren’t specifics out yet if that includes while the phone is in use, or if it’s mostly sitting idle, we’ll have to wait and see. I know a few people out there that could stand to have a phone with such a strong battery as it means less charging. This would be a really great feature especially for people who work long hours, or are going on a long trip. This means, no more having to worry about your phone dying unexpectedly while trying to capture a precious moment. Inside the device, there’s a quad-core processor, so while you may not have the fastest speed on your phone, it’s still going to be fairly reliable. We’re hoping to see additional information released about the price guide on these models and maybe a bit more information. However, for now we’ll just have to wait for the approach of summer when this phone is due to hit the market. What do you think about the new Sony Xperia X? Let us know the in the comments below!