What Is Android N? 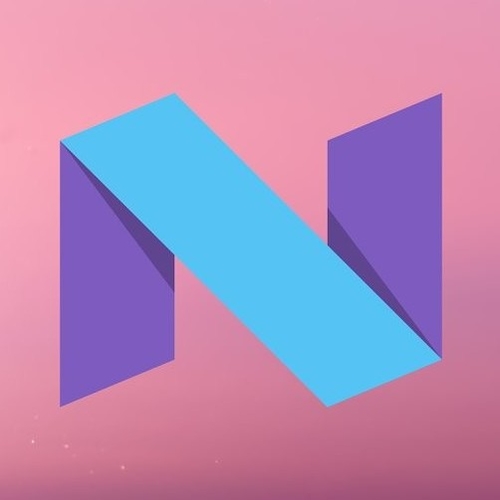 Welcome back to our blog! This week, we’re going to take a look at Google’s newest update to the Android OS: Android N. The most up to date stable version of Android is currently Android Marshmallow, and we know that every Android update so far has been named after desserts, what do you think they will name N after?

Some features that we know of so far from Android N include: multi-window, direct reply, bundled notifications, and improved efficiency.

Any apps that support multi-window mode will allow you to resize it so that it takes up only half of your screen, freeing up the other half for another app. This has been one of the most popular features on other operating systems, as well as Samsung--using TouchWiz over Android--for a long time. Finally, we’re going to get stock multi-window from Android themselves. There will be a new “overview” key for you to split your screen. For now, it only works with a few of Google’s own applications. Over time, however, more apps should be adding support for it soon. Not too beneficial for smart phones, it’ll no doubt prove to be extremely beneficial to tablet-users.

Since the very beginning of smartphones, users have been trying to tinker with their texting options. When faced with a lack of customization, they turned to third-party apps such as Textra or GoSMS. Finally, stock Android gives us the gift of direct reply--otherwise known as the ability to send a response directly in the Hangouts notification. New message notifications will come with three options: reply, archive, and snooze. Reply will allow you pull up the keyboard and allow you to type a response directly onto the notification without having to leave your screen.

Speaking of notifications, Android N will also feature something called notification bundling. All this does is de-clutter your screen, allowing for multiple notifications from the same app to be grouped together. To expand, simply use a two-finger gesture or tap a new expansion button. The notification pull-down shade will also give you shortcuts right away with just one swipe. Again, other OEMs have had this feature for ages while Google forced you to pull down on the notification bar twice before you get settings to toggle. At a first glance, it looks like shortcuts will feature wifi, signal, flashlight, and battery.

Doze, meant to help elongate battery life when the phone was on idle, was introduced with Marshmallow. In Android N, they’ve reported to improving on the battery saving feature. Whenever the screen is off, the phone will suspend background activities to further improve how long your phone will last each day. Night Mode was expected to make a comeback in Marshmallow, but we’re finally seeing it with Android N. It changes the colour-theme of your phone and can be linked to change with the daytime hours of your location. It’ll make it less strainful on your eyes when using your phone at night. With certain devices, it should help with power consumption, as well.

How do I get Android N?

If you have a Nexus 5X, Nexus 6, Nexus 6P, Nexus 9, Nexus Player, or a Pixel C device, you can manually download the update from the Android developer’s blog. If you sign up to become one of Google’s beta testers, you can get the update OTA. However, keep in mind that these are all unstable versions meant to be tested for bugs. If you update, be ready for a lot of glitches and issues. Update at your own risk! Otherwise, you can stay tuned for our latest updates on Android N. Leave a comment below about what your thoughts of the new Android N OS!