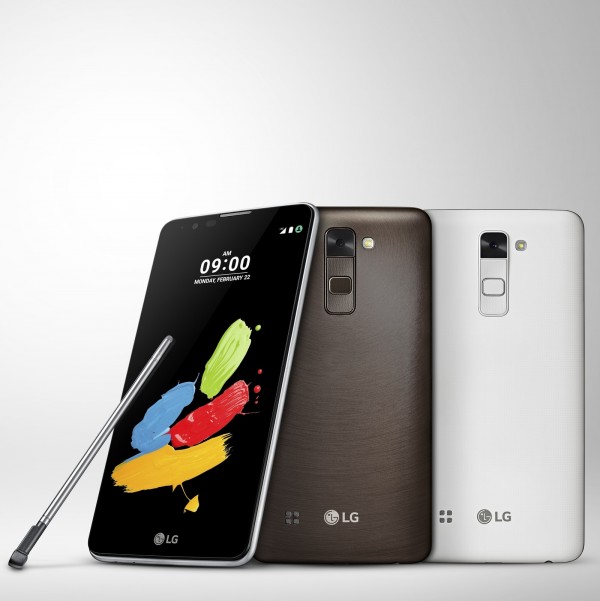 Later this year, we will be getting the successor to LG’s Stylus, or as it’s known as in North America: the LG Stylo. To be honest, the original LG Stylus phone itself was not very impressive at all. The old stylus had a soft, rounded tip that strongly reminded us of those cheap eBay keyring accessories. Because the stylus itself was the namesake of the phone, we were surprised and also disappointed that LG didn’t spend more time fine tuning not just the pens’ functionality, but also the physical feel of it. However, it was a mid-ranged phone with a decently inexpensive price, so for all intents and purposes, it was tolerable.

That doesn’t change the fact that we’re definitely hoping to see a lot of improvements with the Stylus 2. It should receive a significant boost in the display, sporting a 5.7” display with 1280x720 pixels. To power that, it’ll have 1.5GB of RAM and a 3000mAh removable battery. You’ll also be able to expand the memory with a microSD card if 16GB of built in storage is not enough. For body colour, you’ll get to choose between white, titan, or brown.

The biggest development, though, should be with the phone’s namesake feature: the stylus. Apparently the pen will have a “nano-coated tip”, which should offer significantly more accuracy than the first generation stylus. We don’t doubt that it will not have as much functionality as other, higher-powered phones with styluses (ie. the Samsung Galaxy Note 5), but again, because it is a mid-ranged phone, it’s not meant to act as a small, hand-held computer.

It will run Android 6.0 Marshmallow right out of the box.

The absolute biggest, most phenomenal, development for this LG Stylus 2 news coverage is that it will support DAB+ radio. Unlike all the other currently available radio apps, you’ll get to listen to your favourite stations without using up data. Unfortunately, North America currently does not utilize DAB+ as the standard, so this phone might only be released in certain European countries for now. Hopefully, it will be available soon here soon, so that us North Americans will also get to enjoy data-free radio stations! With a little elbow grease, and if LG keeps the price low, this phone has quite a bit of potential.