Take The Samsung Galaxy S7 Active On An Adventure! 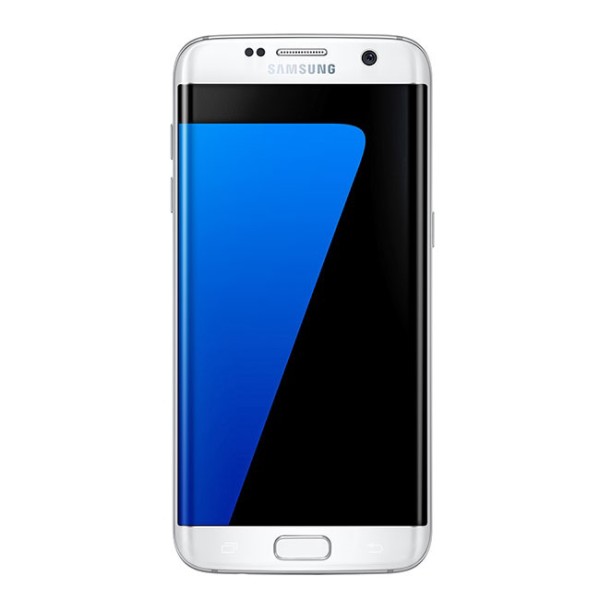 Samsung has been releasing an Active variant to match each their main flagship phones ever since the Galaxy S4 was introduced to the world. The Active phones have typically been a more rugged version of their counterpart, having water and dust resistance. Rumor has it that we may see the Samsung Galaxy S7 Active very soon.

The S6 Active lost the beautiful glass backing of the regular S6 in favour of a stronger, thicker, plastic and rubber body to aid in shock resistance. Instead of putting a case on the phone to protect it from falls and cracking the screen, it almost feels like the phone has a case built right on. Perfect for the active people who like to take their phones hiking, camping, or river-rafting. Given that the the Active phones have been pretty popular in the past, we weren’t all that surprised to hear that Samsung has accidentally revealed the existence of the Galaxy S7 Active by adding it to the list of supported devices in the Samsung Level App that’s found in the Play Store. The regular S7 is already rated at IP68, so Samsung will likely focus on other ways of making the Galaxy S7 Active more rugged. For example, despite its sturdiness, users have always lamented on the lack of elegance that the phone exuded in comparison to its regular counterpart. We think they’ll try to make the phone more slim, but more durable so that you won’t have to be afraid of dropping it while out and about. There’s even been speculation of Samsung going as far as upgrading the protection grade to a militaristic one. Hopefully, it would be able to resist high and low pressure, temperatures, solar radiation, and various types of shock. We hear that it will have a boost in battery to last longer while you have it out with you, but still offer the same specs as the S7 in terms of processor and camera. According to previous models, it should also come with three hard buttons so that you’ll encounter fewer navigation issues if you’re wearing gloves. Being that Samsung wants the phone to be your companion as you travel and explore, it’ll likely feature a multitude of environmental and health sensors to help you keep track of your health. The Galaxy S7 Active will be a great treat for people who love to take their smartphones out with them because not many devices these days can stand up to all types of weather. With the active rugged bodies, better batteries, and water and dust resistance, users have very little to fear whether they’re taking the phone out to hikes, river-rafting, or even mountain climbing. We look forward to reviewing the phone once it comes out! Unlock Samsung Galaxy S7 Unlock Samsung Galaxy S7 Edge