Home » Blog » Blackberry Rome and Hamburg, The Next Android-Blackberry

Blackberry Rome and Hamburg, The Next Android-Blackberry 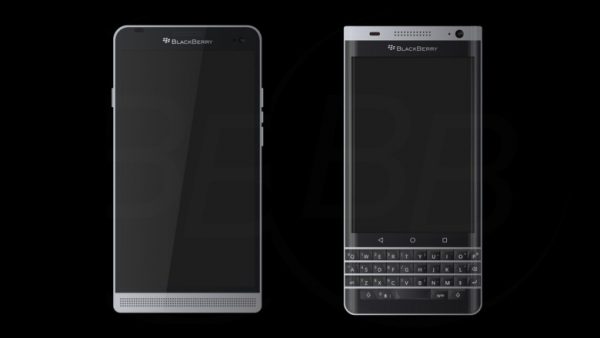 With the success of Blackberry’s first Android-powered device, it seems like they are set on continuing the combination. You may have recently seen a lot of information online about the leaked designs of the next two devices called the Blackberry Rome and Hamburg.

The Hamburg rendition slightly resembled the previous HTC flagships with a front facing speaker while the Rome looked like the Priv with a keyboard without the sliding mechanism. Unfortunately, it seems like the images are simply personal creations of Dylan Habkirk instead of true leaks. An unnamed website allegedly took his images and watermarked and claimed them as their own and incorrectly released them as images that were leaked from within Blackberry. However, all hope has not been lost. It seems like the renditions were based on actual information that Habkirk had seen or was shown. According to him, the Hamburg has strong similarities to the Z30, and due to its all-touch form, he strongly believes that it would receive a massive makeover. Otherwise, it likely wouldn’t do well in such a well established market. He was able to get more information on the Rome, and reports that it will be good. It should have a nice resolution, and it seems like Blackberry is also toying with the idea of another dual curved-edge display. If that’s the case, then because the Rome might not have a slide-out mechanism for the keyboard, the keyboard itself might have to be curved as well. The way that Blackberry plays out this concept will be very interesting because we assume that a curved keyboard might interfere with the superior typing ability that the company is so famous for. At least one thing that has been confirmed is the 8MP front camera, which many fans will certainly welcome. Whether these rumours remain rumours or hold any truth, the company has announced that they will be releasing two new mid-tier ranged Android devices this year.