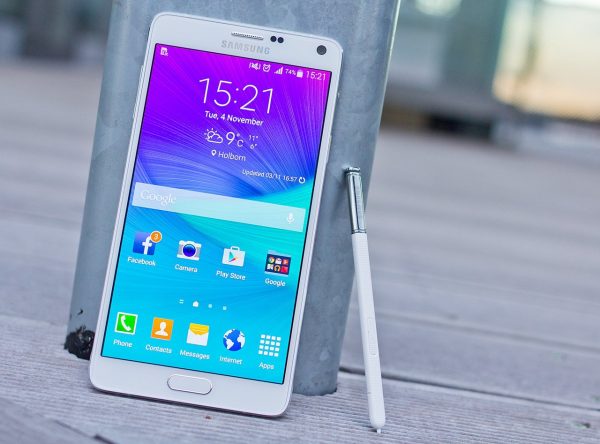 Samsung has verified the next Galaxy Note device will be skipping the number 6 and going straight for the Galaxy Note 7. It should also officially announce the Note 7 on August 2nd.

It’s been rumoured that the reason Samsung will be skipping the Number 6 is to not only streamline their flagship devices (Galaxy S7/S7 edge), but also so that all of its customers--including those who are not cellphone-junkies--would be readily aware that the Note 7 is not an older device compared to the S7. In the recent years, it’s become something of tradition to name each flagship successor with a number higher than its predecessor. For this reason, some users--especially the more senior ones--may think of the Note 6 as an older phone than the S7. Not to mention Samsung would win the numbers game next year if Apple releases an iPhone 7S while Samsung’s already onto the Note 8. Rumours also say that the Galaxy Note 7 will be offered only with a dual-edge display rather than a regular and an edge version. It would effectively be a larger S7 edge with S Pen capabilities and a UI overhaul. It should be the first device with an iris scanner for added protection, as well as a 5.7 or 5.8 inch screen, QHD SAMOLED display, IP68 water-resistance, and at least 4,000mAh. It would be fair to expect a microSD card slot to complement 6GB of RAM, 64GB of internal storage, and the Snapdragon 823 processor. If the S7 is anything to go by, the Galaxy Note 7 should also be available in black/blue, silver, and champagne. Stay tuned for more details!