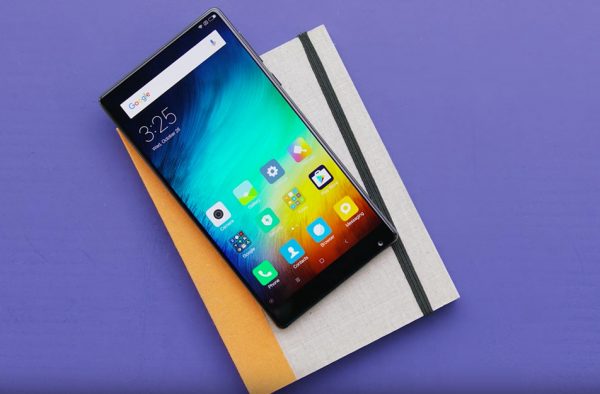 Xiaomi, a household name in China and has been dominating its way to the top of China’s electronics market. They expanded and focused on a range of products from fitness bands to rice cookers. Recently, they unveiled a NEW high end phone dubbed "Mi Mix". The "edgeless” display was the main wow factor, even captivating attention from Apple and Samsung fans. 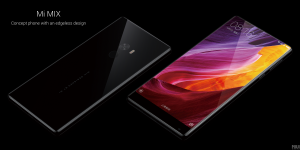 The screen to body ratio definitely had us speechless Take in this stunning edgeless display and prepare for a whole new way to binge watch your favourite shows. 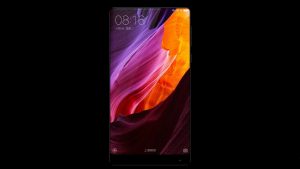 To maximize the screen space, the front-facing camera is moved to the bottom of the screen and has been reduced to half it’s size. Have no fear, your selfies will still be on par with the magic of auto-rotate, with a flip of the phone your camera will work as if it never moved.

Next, we have the "cantilever piezoelectric ceramic acoustic technology.” (Try saying that all in one go.) Translation: This replaces the traditional earpiece speaker, which allows you to listen to calls without a visible earpiece. All the sensors are hidden behind-display for an extra stealthy aesthetic. 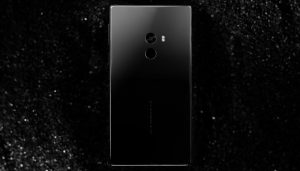 Mi Mix not only slays in the aesthetics department but is also a beast in terms of specs. SPECS: 17:9 edgeless display, 91.3% screen-to-body ratio—highest on any smartphone to date Full ceramic body: Back, frame and buttons Ceramic acoustics system 2.35GHz Snapdragon 821 4GB/6GB LPDDR4 RAM 128GB/256GB UFS 2.0 storage 16Mp rear camera with PDAF, 5Mp front camera 192kHz/24bit audio GPS & NFC 4400mAh battery with QC3 MIUI 8 (custom Android 6.0 Marshmallow) This is currently only a concept at the moment but has already been priced. For the 4GB RAM and 128GB internal storage model it is listed at 766 USD. While the 6GB RAM and 256GB storage variant is listed at 889 USD. Mi Mix is dated to release starting November 4, unfortunately the release is exclusive to China. In the meantime will we will await for an international release and pray our current phones don’t catch on fire. TLDR: Xiaomi’s Mi Mix has the same guts as Google Pixel’s phone, but with an “edgeless” display and at almost half the price of other competitors. Do you want the Mi Mix to release outside of China? Tweet us @cellphoneunlock
Back to article list