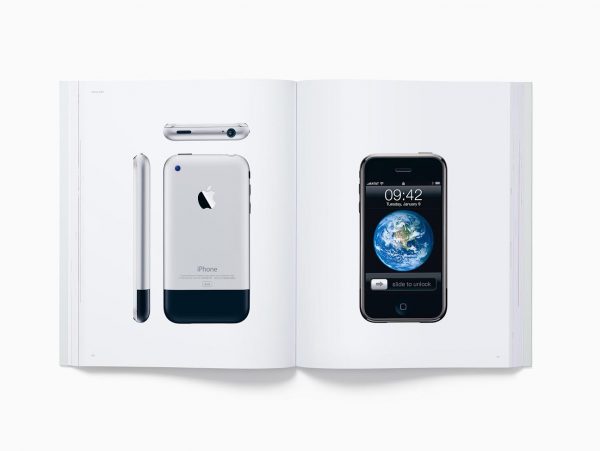 It’s hard to believe it’s already been two decades since Apple’s introduction of the Macintosh in 1984. It no question, Apple’s soon to be released photo book would be dedicated to Steve Jobs. Titled “Designed by Apple in California”, the publication presents 20 years of Apple’s design and is aimed to illustrate Apple’s creative inspiration. The photo book will showcase 450 photos of Apple Products from the 1998’s iMac to 2015’s Apple Pencil. 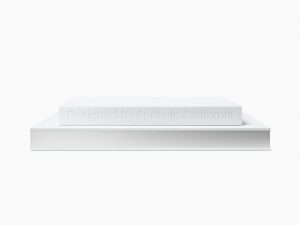 “Designed by Apple in California”, a label every Apple lover knows by heart. 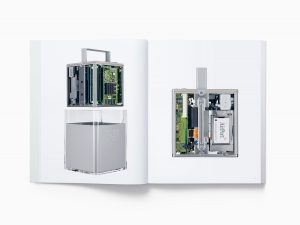 In the press release, Jony Ive, Apple’s chief design officer hopes this will “serve as a resource for students of all design disciplines.” Even with the rise of other competitors, when it comes to industrial design, Apple has established an infamous reputation for their beautiful products. The products are shot by Photographer Andrew Zuckerman in a “deliberately spare style”. Even from the sneak peek, the photos are captivating, making it nearly impossible to not be hypnotized by their shiny signature aluminum products. 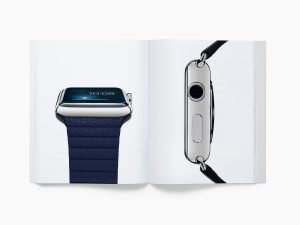 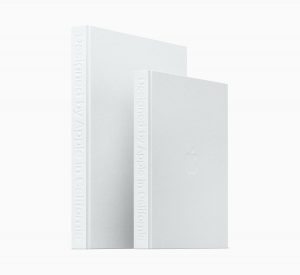