Home » Blog » How To Unlock Any Phone

How To Unlock Any Phone

by kelvin.c Categories: How To Unlock 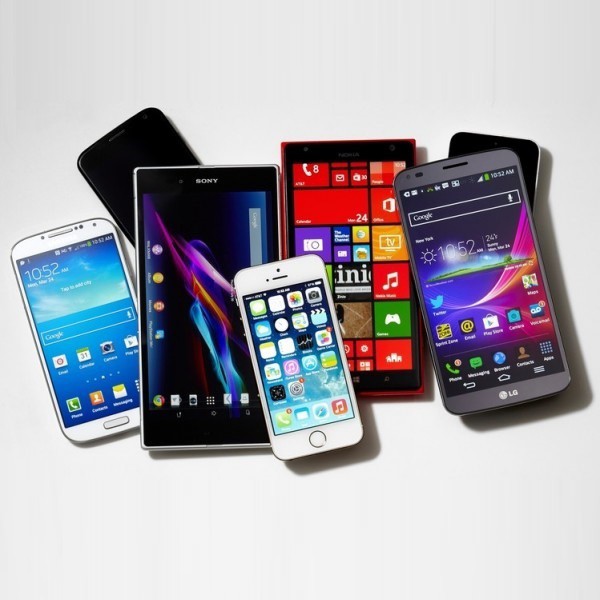 Why do cell phone carriers lock phones? Because they want you to use their services! This is a part of a contract where they purchase the phone and allow you to use it in exchange for a contract wherein you must use their service for a minimum period of 2 years. They also don’t want their phones to travel across the world. You see, phones in some countries are more expensive than others. For example, an unlocked iPhone costs much more than a phone purchased through AT&T in the US. Phone carriers do not want a phone purchased in California to end up in Italy! It’s a win-win for both, consumers and phone carriers. While buyers get to upgrade their phone at a nominal cost, phone carriers get to increase their customer base. The problem arises only when you have to carry the phone abroad or have an ongoing problem with your service provider. Network carriers offer device unlock facilities only because they are required to do so. But they certainly don’t make it easy! Here’s how to unlock any phone:   With so many choices, unlocking a phone has never been easier!
Back to article list