Home » Blog » Why Do People Love the iPhone

Why Do People Love the iPhone 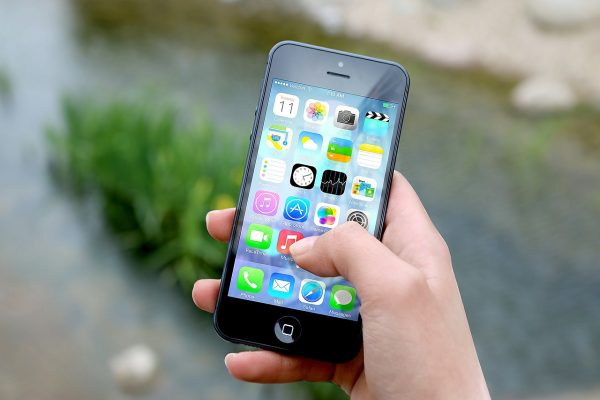 Ever since it was first introduced in 2007, the iPhone continues to bring innovative features and updates to a larger audience. In fact, on its 10 th anniversary, last year, Apple was declared the second-largest smartphone vendor in the world with a global market share of around 15%. It continues to break sales record with nearly 78.3 million iPhones being sold in its last fiscal quarter of 2017. Why do people love the iPhone so much – even those who own an Android? Here are three reasons that we could think of:
Back to article list