3 Of The Best Samsung Phones 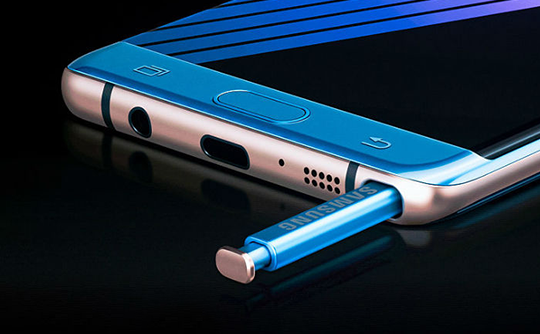 Samsung has come a long way from the days since they launched their first smartphone in 2009. Today, they are the world’s biggest smartphone manufacturers, selling around 82 million phones every year. It is also one of the most easily recognizable companies in the world. We list three of the best Samsung phones recently manufactured:

Are you planning to unlock your Samsung phone? Call us!