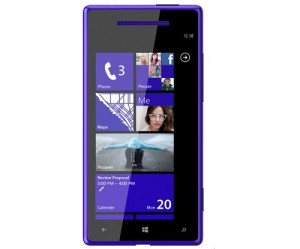 This is how to Unlock your HTC Windows Phone 8X cell phone from any GSM carriers such as Rogers, Telus and AT&T.

When you insert a SIM card that is not from the original carrier, your device will ask for the "SIM Network Unlock PIN". Simply enter the 8 digit Network Unlock Code we email to you and this will permanently unlock your HTC Windows Phone 8X to be used with any GSM carrier. 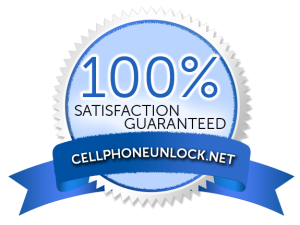 Here is a video of a similar HTC M8 being unlocked!


Get your HTC unlocked today!

Once you have received the Unlock Code email, please follow the following instructions carefully.

Your HTC Device is now Unlocked!