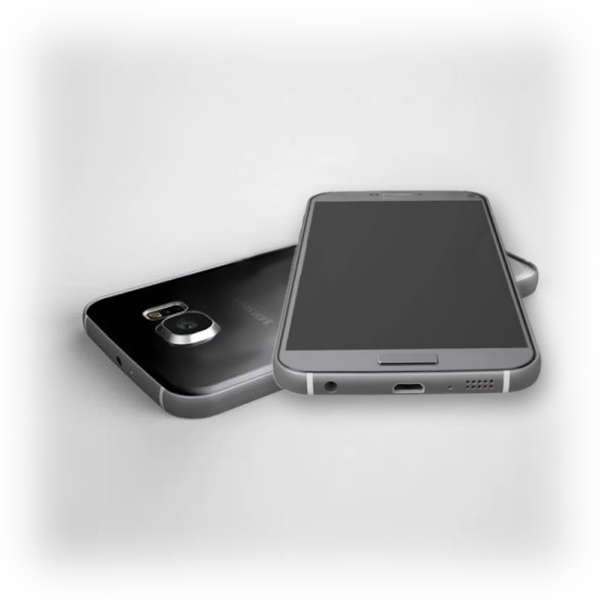 We’ve nailed down a list of what to expect in our Samsung Galaxy S7 and S7 Edge Preview.

However, there has been reports that the the screen of the Galaxy S7 and S7 Edge would be pressure sensitive. This means that the phones would have similar feature as the iPhone’s 3D Touch Display. If Samsung does introduce this, it could potentially bring in a whole new user experience for the upcoming mobile devices.

Fans who prefer the older Galaxy S models which allow battery replacement will be disappointed. However good news is that the built in battery for S7 and S7 Edge should be getting an improved capacity to 3,000mAh and 3,600mAh respectively. The duration of wireless charging for both devices would be slightly more than 2 hours.

One surprising rumor we came across about the rear camera in the Galaxy S7 is a reduction in megapixels. Instead of a 16MP camera, Samsung will reduce to a 12MP camera but with a f/1.7 aperture. Seems that Samsung has an intention to trade off picture quality for a better low lighting photo taking feature.

In terms of phone performance, there’s been rumours that Samsung would increase RAM to 4GB for its upcoming models, as well as adding the new homegrown Exynos 8 Octa 8890 processor chip. Though we’re not too confident how well the internal battery would be able to support the new processor. Phone storage would remain at either the 32GB or 64GB options. There’s been no mention of a 128GB option as yet. Do you like the Samsung Galaxy S7 or the S7 Edge better? Let us know what you think! Unlock Samsung Galaxy S7 Unlock Samsung Galaxy S7 Edge