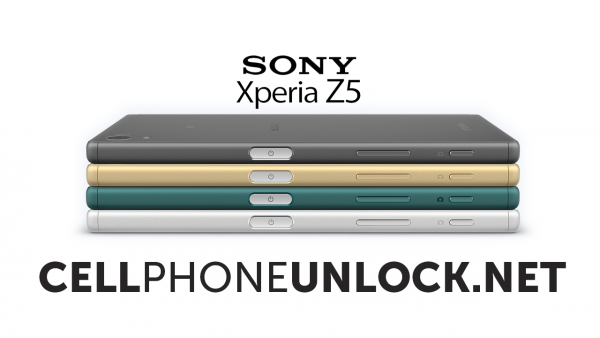 The Sony Xperia Z5 Premium is one of Sony’s latest phones. The Z5 Premium differs from its siblings, the Z5 Compact and the regular Z5, mostly in terms of size and battery. It has a sturdy, compact, and iconic design, touted by Sony as the world’s first smartphone with a 4K display. Here's our highlights for our Sony Xperia Z5 Premium review.

The screen is part of what makes this phone so special. It has 3840x2160 resolution with 806 PPI, which is more than 10x the pixels of a full HD TV--all in the palm of your hand. While not a true 4K display, it has the same amount of pixels as consumer TVs advertised as 4K. It also has what’s called a contrast filter behind the LCD screen for a much more intense viewing experience. Users should notice that blacks are both blacker and crisper, with photos looking more intense and contrasted to give more depth as well. Given that it has a 23MP camera and it has such a high resolution screen, it’s no surprise that Sony’s put extra effort into making the display look as good as possible from almost every angle.

Because of its IP68 certified water and dust resistance, it has a non-removable battery. The company claims that with its 3430mAh capacity, the phone will last you up to two days, 160 hours of music, or 10 hours of HD video. It also has a power saving mode called Stamina Mode which allows you to control what you want in terms of battery life. For example, it will allow you to manage certain settings or apps to decide how much power they take up. If that’s not enough, there’s also Ultra Stamina Mode to turn off everything except the main functions of the phone to help you last through the full two days.

With other big mobile phone players like Samsung and Apple adding fingerprint sensors to their phones, Sony wasn’t about to be left behind. The power button located on the side of the phone has a teeny tiny fingerprint logo to indicate the sensor. For now, the only thing you can use it for is to unlock your phone. Given its location, though, it might prove cumbersome for some left-handed users.

Overall, this Sony Xperia Z5 Premium review shows that the phone can definitely hold up its own in the mobile-arena against its competitors. However, we think that Sony’s next flagship phone will require a little bit more of an update in order to stay competitive. While the Z5 Premium is still a great phone, Sony’s becoming a little bit predictable now. This phone’s going to be popular with Xperia fans who have been craving the phablet-life, so here’s to hoping that Sony will be able to keep up with their next releases. Want to know more? Learn about the Sony Xperia X!