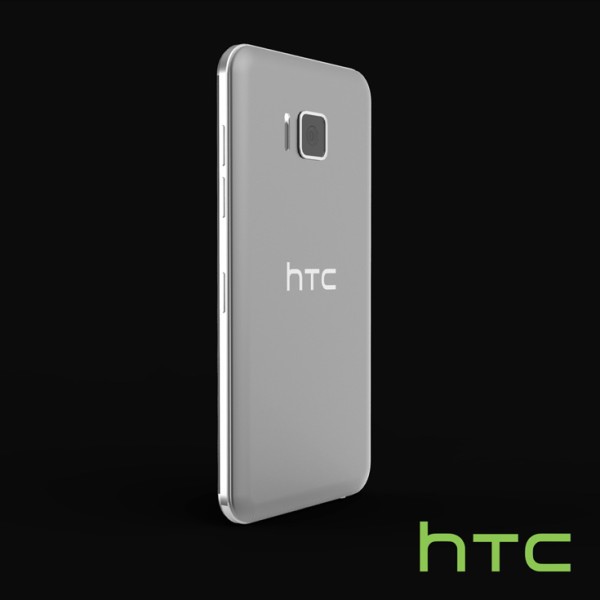 UPDATE: Here are some leaked images of the new HTC 10! It looks like the naming scheme will be simplified to just "HTC 10" 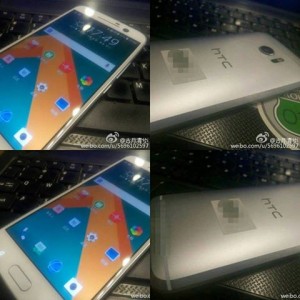 The new HTC 10 is the next flagship smartphone, at the top of the price range, from HTC and all we can hope for is that is sticks to HTC’s five-star record. There are not many rumors surrounding the phone but here is what we’ve been able to find out from any serious looking leaks.

There are a few rumors around this, early ones hinted that the new HTC 10 would be released at the end of February alongside the Samsung Galaxy S7 and LG G5 at MWC 2016, but as march draws closer and closer that looks very unlikely. One rumor announced that the phone would be unveiled during March and then released April 11th in London. This is while a new rumor suggested that the 10 would go on sale in shops on the 11th of May, however that is in the US so who knows how long the rest of the world would have to wait. I think we can safely say we could be waiting awhile.

The 10 is expected to be quite a different phone from older models after the M9 was just a little bit disappointing. HTC's CEO revealed that the company plans to make significant improvements to the innovation and design of its 2016 flagship. We’ve heard that HTC have rejected several prototypes of the phone, this a forced a delay in the launch and proves they are not joking about improving the innovation and design. Some rumors have suggested that the 10 will support wireless charging, this is possible as wireless charging is becoming popular and the M9 didn’t have this feature. It’s also rumored that the phone will be waterproof, which will be handy for all the adventurers out there. The 10 is also bound to be powerful. It’s likely to use the new Qualcomm Snapdragon 820 processor as its one of the best processors around this year and it’s also been tied to other new releases such as the Samsung Galaxy S7. It could also be due a screen upgrade. Many flagship phones are moving to the QHD screen, even the HTC One M9+, so there’s a good chance the screen will feature in the 10. However, there is no official leak about this, and it is certain that some phone manufactures will stay with a regular HD screen while the technology is sorted out completely.

There has been a few others rumors regarding the design and specs, such as a 23MP camera, a step up from the 20MP camera of the M9, a 3000mAh battery and also a fingerprint scanner built into the home button As for the rest of the HTC 10 there are not many rumors, suggesting that the launch will be later than initially expected. But for now we will have to wait and see if it is unveiled in Barcelona at the end of the month. Will you be getting the new HTC One 10? Leave a comment and let us know what you think!