What You Need To Know About The LG G5! 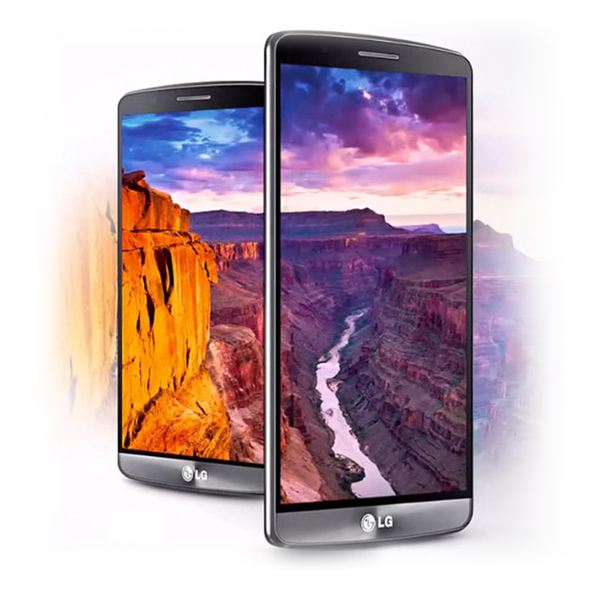 If you’re an LG fan, you would probably be expecting the launch of LG’s newest mobile phone – LG G5. We’ve scouted around the internet and have compiled rumours about the device’s release date, specs and features.

From historic trends, LG has been launching their mobile phones earlier in the year as compared its predecessors. This has also been confirmed by LG that it would be unveiling the latest mobile phone during the February 21 MWC event. Similar to LG G4 and LG G3 models when they were launched, we’re expecting the retail price to be approximately $600 - $650.

According to some reports, LG G5 may come with a smaller screen size of 5.3inch, instead of the G4’s 5.5inch. Screen resolution wise, we’re expecting the LG G5 to retain the Quad HD resolution of the G4, instead of upgrading to 4k display. Like Samsung Galaxy S7, Xiao Mi 5, and other brands of android mobile phones, LG G5 will come with the Qualcomm’s new Snapdragon 820 processor. In addition, the device will also boast 3GB RAM, 32GB storage and a microSD card slot for storage expansion.

Mobile photographers would be glad to know that the LG G5 is expected to come with dual rear cameras. This would mean being able to take wide shots and perform some photography tricks. Both cameras should feature a 16MP sensor each, while the front camera would be 8MP.

There’s been rumours of a lower battery capacity for the LG G5, specifically 2,800-mAh as compared to the G4’s 3,000-mAh. It could be that LG is trying to keep the design as compact as possible hence the lower battery capacity. However, with a smaller screen size and more efficient processor, the difference in battery capacity may not be noticeable. There are some benefits to look forward to. The new metallic body of the phone could bring about wireless charging. But one thing’s for sure there would be a quick charge option since its using Qualcomm’s processor.

Other noteworthy rumours we’ve found include a finger sensor just like the newer iPhone models, a USB Type C port, and a speaker mounted at the bottom of the phone. There has been talk of a “magic slot” which allows quick connections of external cameras, keyboard and other accessories. Lastly, LG is said to give the design a huge facelift with a unibody casing. Though a unibody design would mean having a non-removable battery and non-existent microSD slot, LG is said to be trying to marry the best of both worlds. If successful, we think this could potentially be one of LG’s sleekest mobile phone yet. Are you getting your hands on the LG G5? Let us know! Click To Unlock Your LG G5!