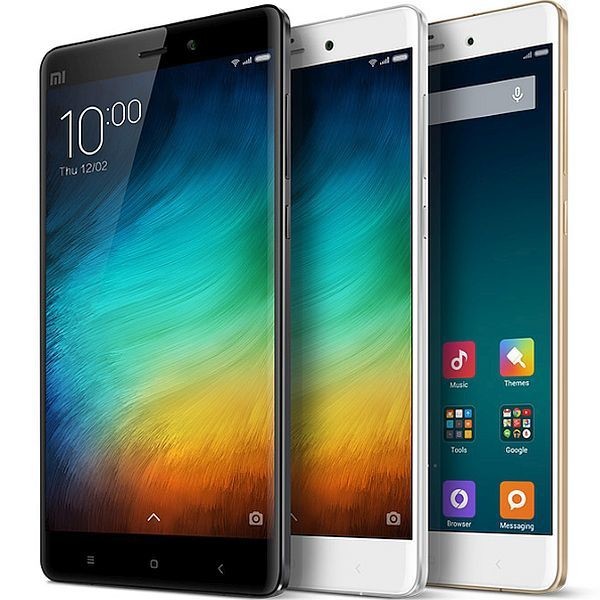 The new and upcoming Xiaomi Mi5 has an exciting new release that is due to debut this month (February 20th) and fans are more than excited to see the sneak peek that has been offered by the popular phone company in China.

For those who might be living abroad and interested to know a bit more about the Xiaomi Mi5, we’ve created an interesting piece to highlight some of the features that consumers can expect from this soon to be popular cellphone.

Here are some of the specifications we found that we would like to share with you about the new Xiaomi Mi5. As you can see, just by a few of these items listed about the phone that have been listed and confirmed, this phone will have a lot to offer. There are still other features that the phone has that can be checked out online. Let’s talk about how much this phone is going to set back consumers who’re looking to buy this device.

U.S consumers can be expected to pay about $599.00 for this phone, which is considerably more than the originally coated price of $311 and $389 for similar models. Even still, the Xiaomi Mi5 has a lot of features to offer anyone who might be in the market for a new smartphone and maybe just enough to balance out the price. Noticeably, the Xiaomi Mi5 also appears similar in appearance to the popular Samsung Galaxy 6 that is carried in the United States.

When provided with a screen shot we noticed there were two different network bars, which means that likely you’ll be able to operate off dual networks or use different SIMS cards which is always a plus. Hopefully this also means that consumers won’t have any issues getting service no matter where they go with their new phone. The NFC icon is a new feature that also hasn’t been seen since the release of the Mi3 model. Whereas there was never a physically placed home button on previous models, with the Xiaomi Mi5, this is a new addition to the device. Earlier in the year it was said there would be no home button, but instead rely on a 3D finger print technology that could be used anywhere on the device or screen, but with the home button that doesn’t appear to be something that has been implemented in to this model. 3D touch technology makes that copying and pasting, as well as using games will work a lot easier, but much differently as well. From leaked pictures, it’s said that the Xiaomi Mi5 has taken on a few characteristics of the iPhone 7 which is good news for anyone who is a fan of Apple. What is your thoughts on the Xiaomi Mi5? Leave a comment below!